Common Buckeyes have been, well, really common this year. 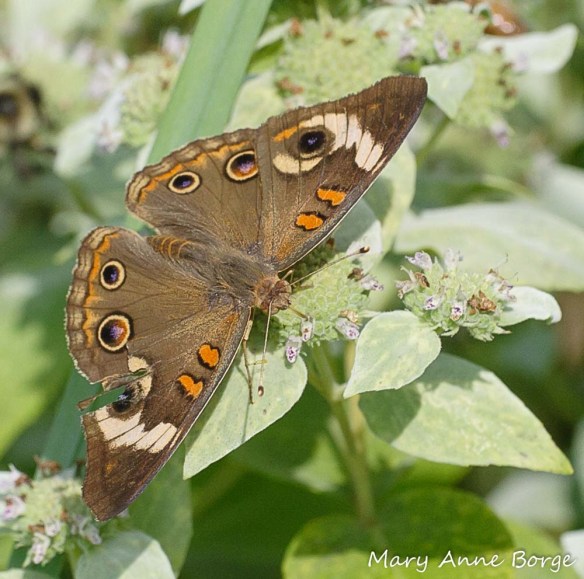 That isn’t the case every year in the areas I frequent near the Delaware River in central New Jersey and eastern Pennsylvania.  Common Buckeyes are not year-round residents this far north. They migrate south in late fall to spend the winter in warmer territories, often as far south as Florida.  In migration they can sometimes be seen in large numbers, often moving along the coast in the eastern United States, or sometimes following river valleys.  They migrate north in spring and early summer, sometimes reaching as far north as southern Canada.  Their numbers vary from year to year in these northern locations, becoming increasingly rare the further north they go.

On warm sunny days even in late October, I am still seeing Common Buckeyes often drinking nectar, mostly from flowers that are members of the Aster family.  This family of plants, which includes asters, goldenrods, sunflowers, bonesets, beggar-ticks, and more are typically the most abundant plants blooming in late summer through the end of the growing season. 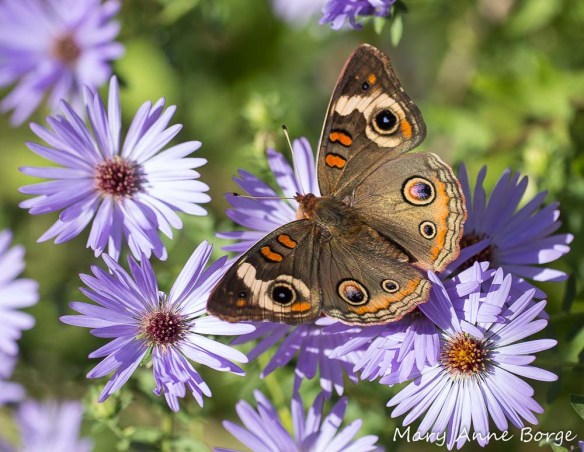 Common Buckeyes can also be found basking at ground level, catching the low rays from the late season sun. 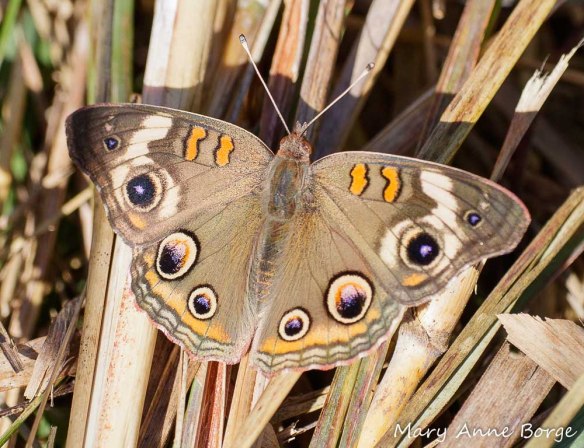 Common Buckeye drinking nectar from goldenrod flowers along the sandy beach at Cape May, New Jersey

Common Buckeyes have a fairly broad geographic range, and have evolved to use a variety of plants as food for their caterpillars, including plantains, figworts, 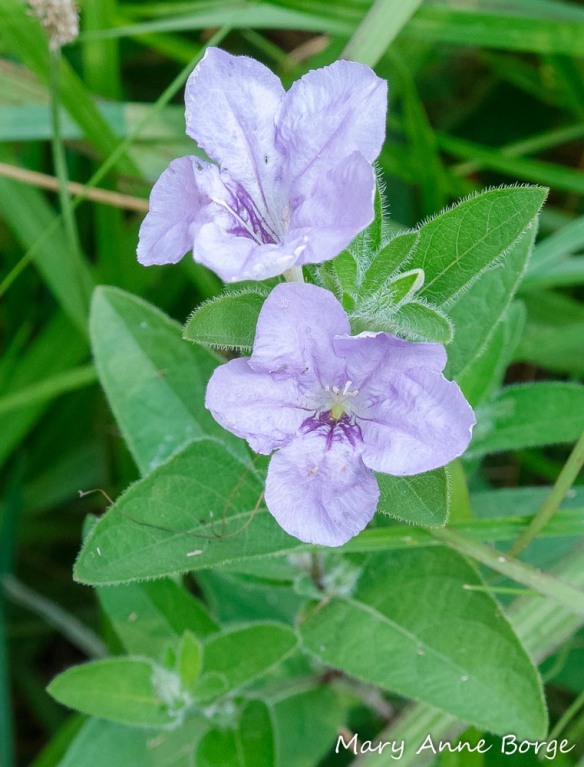 The coloration of the Common Buckeye’s outside hind wing early in the season is mostly tan, with prominent eye spots. 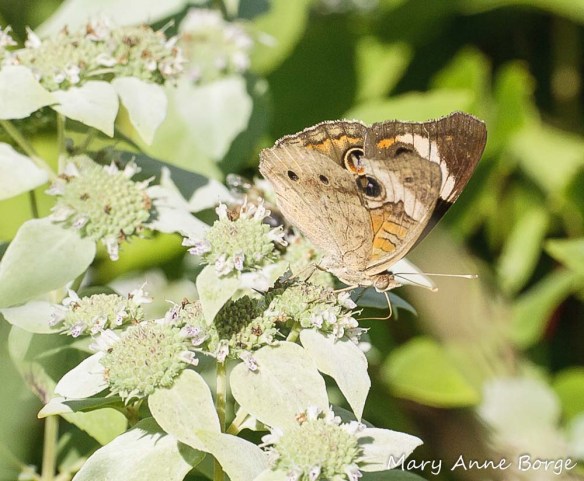 The wing color can be quite different in late summer and fall, taking on a rosy hue.  This may be an adaptation that helps Common Buckeyes blend in with the changing color of the surrounding foliage. 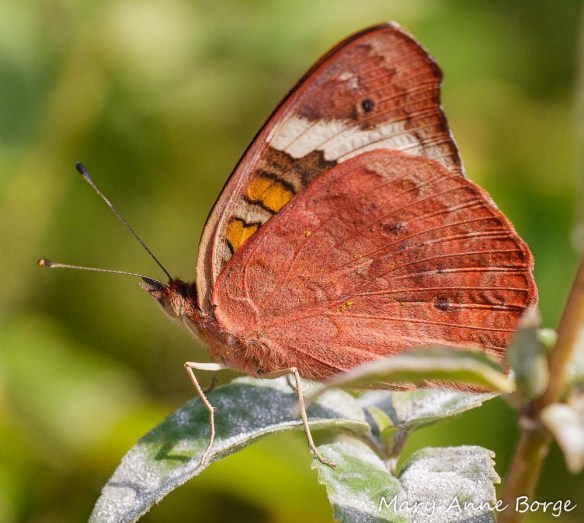 Common Buckeye in autumn. Note the rosy color of the hind wing.

Keep an eye out for Common Buckeyes on these last warm days of fall!

Glassberg, Jeffrey.  A Swift Guide to Butterflies of North America.  2012.

Glassberg, Jeffrey.  Butterflies through Binoculars A Field Guide to Butterflies in the Boston-New York-Washington Region.  1993.

16 thoughts on “Another Migrating Butterfly, and the Plants that Sustain It”