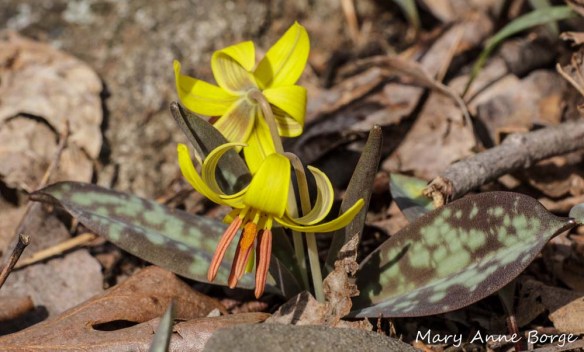 It’s breathtaking to watch the delicate spring wildflowers emerge from their blanket of leaves, bloom, develop and disperse fruit, all in a matter of a few short days or weeks.

Although they look fragile, these are tenacious little plants, each focusing its efforts on perpetuating its species. They have evolved to have a wide range of flower structures and colors, some with scents, enticing many different insect species to assist them in pollination. 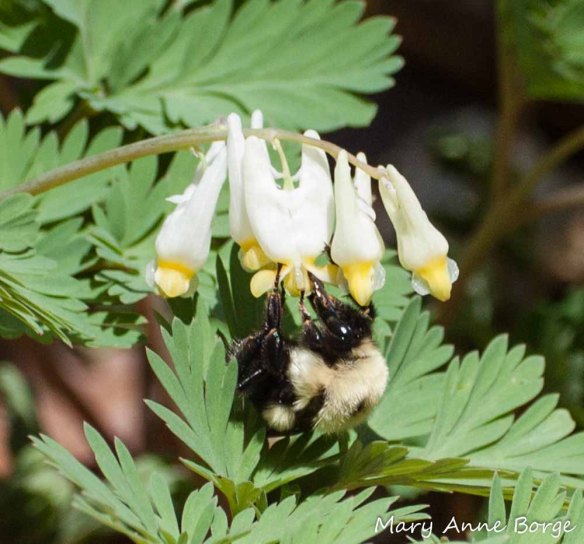 There is one strategy that a surprising number of spring blooming native plants have evolved in common: seed dispersal by ants. Many ant species are omnivorous, that is, they’ll eat both plant and animal matter. But given a choice, many ant species tend to prefer animals, often other insects. Early in the spring there are not as many animal food sources (insects) available as there will be as the growing season progresses, so the ants are more likely to make do with plant-based food at this time. 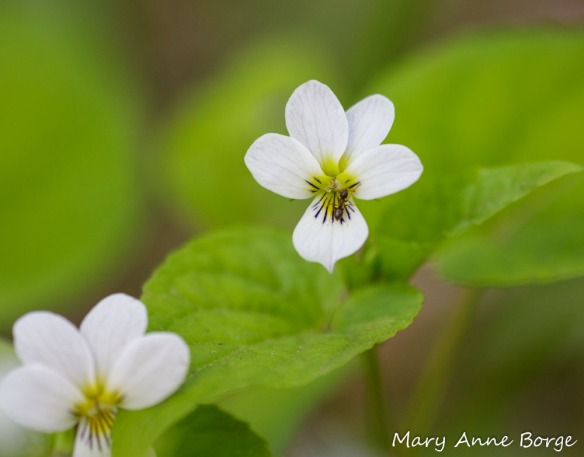 As many as thirty percent of the spring flowering herbaceous plant species in the forests of eastern North America have evolved to take advantage of this situation to benefit themselves. These species have evolved to provide food attached to their seeds to entice ants to disperse those seeds. This food, called an elaiosome, is a specialized fat body whose chemical composition more closely matches that of the insects that ants prefer than it does that of a seed.

When a fruit opens to disperse its seeds, the elaiosomes are an instant attraction for ants. They take the seed with its attached elaiosome back to their nests for consumption there, but they just eat the elaiosome, their preferred food, and dispose of the seed on their trash pile. This tends to be an environment that is rich in nutrients, and will benefit the growth of the new plant. Just to make sure the ants don’t eat the seeds in addition to the elaiosome, some plant species have hard seed coatings that ants can’t really bite through.

So this dispersal by ants, called myrmecochory, effectively plants the seeds. The new location is generally close enough to the parent plant to be a hospitable environment for growth, but far enough away to minimize competition for resources. It generally occurs within a very short time of the seeds becoming available. As a result, the seeds are protected from animals that might otherwise consume the them, which would give the seeds no chance to germinate and grow into a new plant. 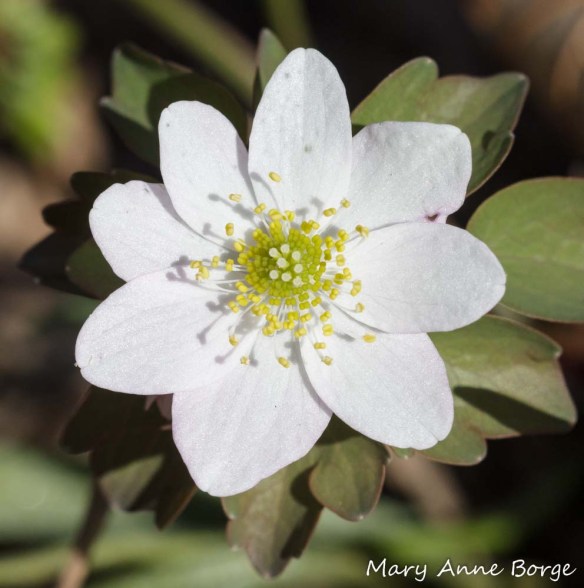 This evolutionary adaptation is somewhat analogous to the strategy of plants that have evolved to surround their seeds with fleshy fruits to attract birds to assist them with seed dispersal. Given the fact that there are fewer birds available in early spring to help with seed dispersal, it makes sense that the early blooming plants evolved to partner instead with the ants for this service. 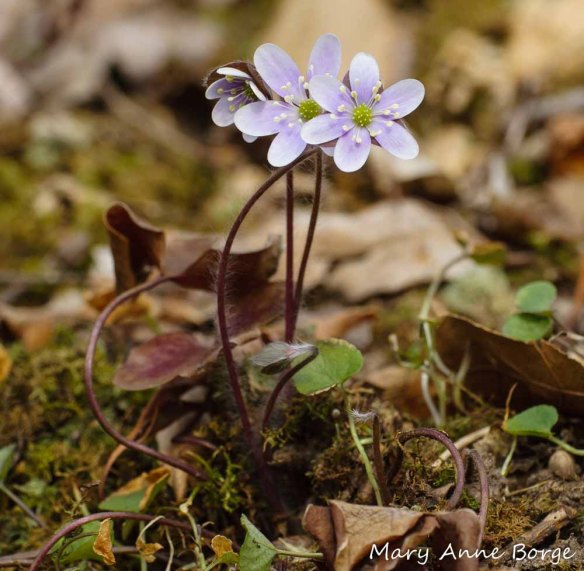 The plants featured in this post are just some of the species that share the evolutionary characteristic of seed dispersal by ants. Did you ever wonder how your violets or Spring Beauty managed to pop up in new locations in your lawn or garden? Thank an ant!

Special thanks to Amy Mawby for letting me use her photo of ants harvesting trillium seeds.

Waldbauer, Gilbert. What Good Are Bugs? Insects in the Web of Life. 2003.

19 thoughts on “A Carpet of Spring Beauty, Woven by … Ants!”